How email archiving can help with a business’ security 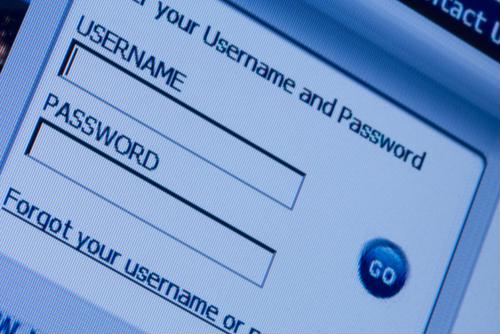 It seems there's a new leaked email from some corporation or government agency every day, and some businesses have been slow to adapt to the changing environment. The reason for the delay may be that they are stuck between two competing demands. On the one hand, a business is worried about security, but on the other they are being forced to retain email communications for compliance reasons.

The main problem behind a cloud adaptation is that data starts to come from multiple sources. When employees use personal email to reply to clients from their smartphones, certain threads may include third parties by accident. Additionally, people bringing build your own device (BYOD) applications can open up a company to less secure providers.

One solution is to force your corporate email on all employees, centralizing the information on a single server, and then utilize email archiving to make sure the information is in a single, searchable place.

Cloud security on the rise

CIOs and IT departments are infamous for their skepticism of the cloud. Even in late 2011, a survey by Symantec found that security was the leading cause for cloud hesitancy among potential users.

Larger corporations are beginning to see that security comes from a strong, centralized, cross-departmental policy. IBM, for example, created a standard that forced all employees to use a single cloud provider, eliminated sending and receiving email from private accounts, minimized the amount of BYOD applications and disallowed the use of Siri by users with iPhones. While the list goes into more detail, the main point is that a corporation should see its policies as a main threat to its security rather than the cloud as a whole.

Cloud archiving can centralize the location of information and allow C-level executives to institute a system where users are only using the official business email solution. With a perpetual archiving program, the information employees create will be saved, archived and backed up without stress on your current servers and data network.