Last week I put together a survey and asked the community to respond. Boy, you sure did! We had almost 500 responses (498, actually). Of those, 204 people entered in comments. Some of them were quite long. In all, you gave more than 10,000 words of feedback. 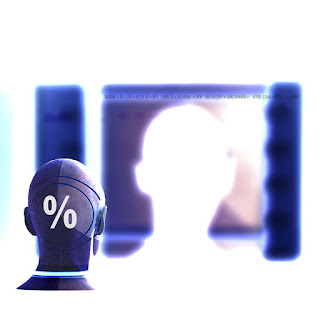 Here are the core survey results. I’ve added just a few notes at the end for some stats that are not immediately obvious.

I have a press release coming out with some commentary on this. You can get a copy here: http://www.smallbizthoughts.com/media_press/index.html

If you are interested in a Word document with all of the comments, you can request that here. (27 pages – Free, of course.) I have stripped out individual names and and email addresses. Other than that, it’s just as entered in the comment section.

Tomorrow I’ll give a little more analysis and my current opinion on a few things.

Here are the summary stats:


Additional Stats and Notes About the Numbers

– 62% of respondents were somewhat surprised or completely surprised by the announcement that that SBS Standard would be discontinued at the end of 2013.

– 65% of respondents identified themselves as Microsoft Small Business Specialists (SBSC).

– 65% of respondents say they definitely will not, or probably will not, seek the new Small Business Competency.

– Of those who identified themselves as SBSC, 58% say they will not, or probably will not, seek the new Small Business Competency.

– Over half ( 54.5% ) of respondents installed between zero and five Small Business Servers in the last year.

– For each of the cloud services that we asked about, 20-50% of respondents are already selling the service.

– When you combine those who probably will, definitely will, and already are selling each of the cloud services we asked about, the totals are in the range 50-70% for each service.

– An amazing 76% of all respondents have looked at either SBS Essentials, Foundation Server, or both.

– While 67% of respondents said that they would not have a solution to replace SBS if it disappeared tomorrow, 58% of them believe they will be able to revise their business model by the end of next year. 46% believe they will have a successful cloud-integrated offering within the next 12 months.

– 83% of respondents participate in IT Pro groups at some level. 35% say they expect to be more involved in the SMB IT Community in the next year while 24% expect to be less involved.

Thanks again to everyone who participated.