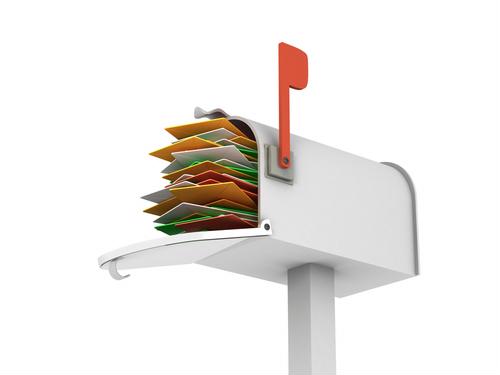 One of the most frequent debates in recent IT development is the status of email. As a communication tool, it has endured for years, but some believe that it has been effectively replaced by social networking. Others hold that it has become too bloated with unnecessary messages and can be banned in the workplace. However, it remains popular and useful, meaning that companies should make sure it is supported by related applications such as email archiving.

A recent survey by the LCWA Research Group investigated whether business users would rather carry on without email. The report came in response to a wave of email banning in workplaces around the world. It found that employees and managers still consider email an important tool and prefer to have it available.

Support for email, though highest among executives, was demonstrated by three-fourths of workers throughout the corporate ladder. The survey found 77 percent of employees described email as necessary, along with 84 percent of supervisors and executives and 83 percent of middle managers. While supporting policies that fight against the proliferation of unnecessary and junk email, the consensus remained that banning or limiting email use in the office is not the answer.

Email marketing expert Frederic Gonzalo of Business 2 Community recently reported that declaring email dead has been a common recent occurrence, but that it has never represented the actual end of the form, or even a drop-off. One of these cases came in 2008, when universities stopped offering .edu addresses. Gonzalo stated that the situation was misread, with tech spectators believing that the next generation has no use for email. Instead, the change came in response to the fact that students had strong email presence without schools' help.

If email is still relevant as a form of communication, it means that companies will still need to devote attention to keeping records. EDiscovery, the process of accessing digital files for legal purposes, is still largely concerned with email. Keeping messages in case of litigation is an important step for companies, meaning email archiving could be a vital addition to an IT system.

As email continues to accumulate over time, companies may believe that archiving it all will require large expenditures for storage hardware. Fortunately, archiving options are now available in the cloud. Cloud archiving is scalable, meaning that users can increase their storage with no new capital expenses payments.