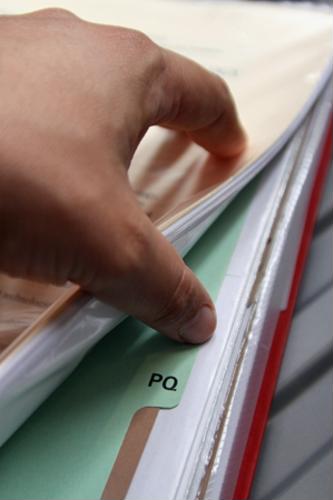 Archiving organizations around the world have to face the challenges of going digital. Keeping documents for the next generation is no longer a matter of copying and filing a document or, more recently, printing and filing. The Irish Times is the latest global news source to grapple with the complicated world of email archiving and file archiving in the cloud age. The rapid conversion of files into digital formats can add considerable convenience, but also poses risks.

The Irish Times’ examination of the future of archiving hinges on the battle between physical and digital storage for files. Once an organization has amassed a large amount of files, digital archives can be easier to search than physical ones. However, it is important to select the correct format for electronic retention. Keeping files on floppy disks, which may have seemed practical two decades ago, is already antiquated. Soon, with the device landscape dominated by smartphones, tablet computers, and ultralight notebook computers, discs of any type, even up to the high-capacity blu ray, may seem anachronistic and difficult to access.

The Times indicated one additional complication. In the age of files such as email, formatting counts. Finding the document as it was meant to be viewed is important, down to whether text was meant to be bold or italic. Email is sent in branching chains, meaning that if it is not stored in such a format, context could be lost.

The Times’ conclusion is that a centralized digital archive staffed with experts is the best answer to Ireland’s file storage issues. Unfortunately, the recession still wreaking havoc on the country’s economy, and convoluted archiving laws have made such a system impossible.

Many of the problems associated with placing files on outdated formats of media or in forms that do not include metadata can be mitigated with cloud archiving. As file storage requirements become more modern, the technology employed must evolve to meet it. No matter the size of the archive, the cloud can keep it safe.

Archives around the world are coping with the unique requirements of the digital age. In the U.S., the state of Florida recently opened an online archive of official emails. According to the Miami Herald, the Florida archive was created following a period of intense criticism for the state’s transparency. Freedom of information laws make many government communications a matter of public record – yet another reason that modern email archiving is essential in the public sector.