High-profile attention on eDiscovery and archiving 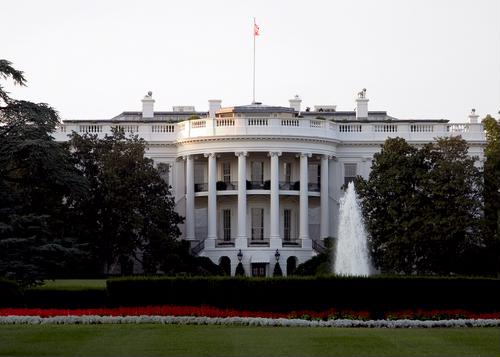 Deficiencies in the government’s file archiving and eDiscovery procedures have drawn scrutiny from several internal sources, promoting a program launched by the president. New Legal Review recently reported that the chief executive is interested in making sure criminals, white collar perpetrators in particular, do not escape justice due to lax discovery procedures.

In an age when important information can begin and end its life in a digital medium, creating stringent eDiscovery rules and making sure file and email archiving systems are in place to enforce regulations is critical. According to New Legal Review, the recent federal scrutiny on records management comes in the wake of a rash of improper document destruction at the Securities and Exchange Commission. In November, it came to light that the SEC had disposed of documents that belong in the public record and hidden the practice from the National Archives.

The source reported that the SEC’s electronic archiving system, which it claimed held the information from the destroyed documents, had trouble finding the information in question. This was the trigger for the new federal regulations.

According to the source, the progress since then has included a new federal eDiscovery agreement by the Department of Justice. A new National Archives report also indicated federal record keeping is in need of help across the board, not simply at the SEC. The report, however, did paint a slightly more positive picture of federal eDiscovery’s future, with agencies actively developing new archiving solutions.

While the federal government is actively involved in making its documents available for discovery, the procedures for companies using the court system are still up in the air. According to Reuters, the landmark case in New York federal court involving predictive coding to search an electronic archive has seen a number of delays and reversals. Bogged down in accusations of partiality and temporarily stopped, the procedures have not given the type of clarity on coding’s role in discovery that observers hoped it would.

With regulations still somewhat unclear, companies could benefit from playing it safe with their email archiving solutions. The general trend toward storing more documents and the judge’s attempts to introduce predictive coding indicate that keeping correspondence could soon be more important than ever. Companies concerned that the new systems will require too much hard drive space, and that cost will be prohibitive, can investigate cloud archiving, a scalable version of email storage sold as a billed service.